Small and ergonomically designed, the Lenovo 500 Multimedia controller offers control of a PC using a single handheld device. We have one set up in our new meeting room and today review the device in more detail.

The device provides keyboard and mouse control for a PC. It does this with a small keyboard which doubles as a touchpad with the 2 touchpad buttons directly underneath. It connects to the machine wirelessly using a USB-A dongle, unfortunately there is no Bluetooth support.  The device requires 2 x AAA batteries which Lenovo claim will give around 8 months battery life given average usage.

The controller is plug and play on Windows 10, once the dongle was plugged in it was correctly identified and usable in a few seconds. The worst part of getting it set up was actually putting the batteries in, the back cover requires a lot of force to remove to the point I was worried about breaking it.

As well as basic keyboard and touchpad functions the multimedia controller offers gesture support, certain movements on the touchpad produce certain actions. These actions include zooming in/out, scrolling and displaying all open windows (like pressing alt+tab). These actions are not customisable. It is also possible to left click on the touchpad by pressing lightly rather than using the button at the bottom.

The keyboard features an Fn (function) key that changes the behaviour of the F1-f1 keys at the top. If you have used a laptop these will be familiar and most are fairly standard with volume control and a shortcut to the Windows Search amongst them. F9 and F10 however allow the DPI of the touchpad to be changed if the user is finding cursor movement too fast or slow. 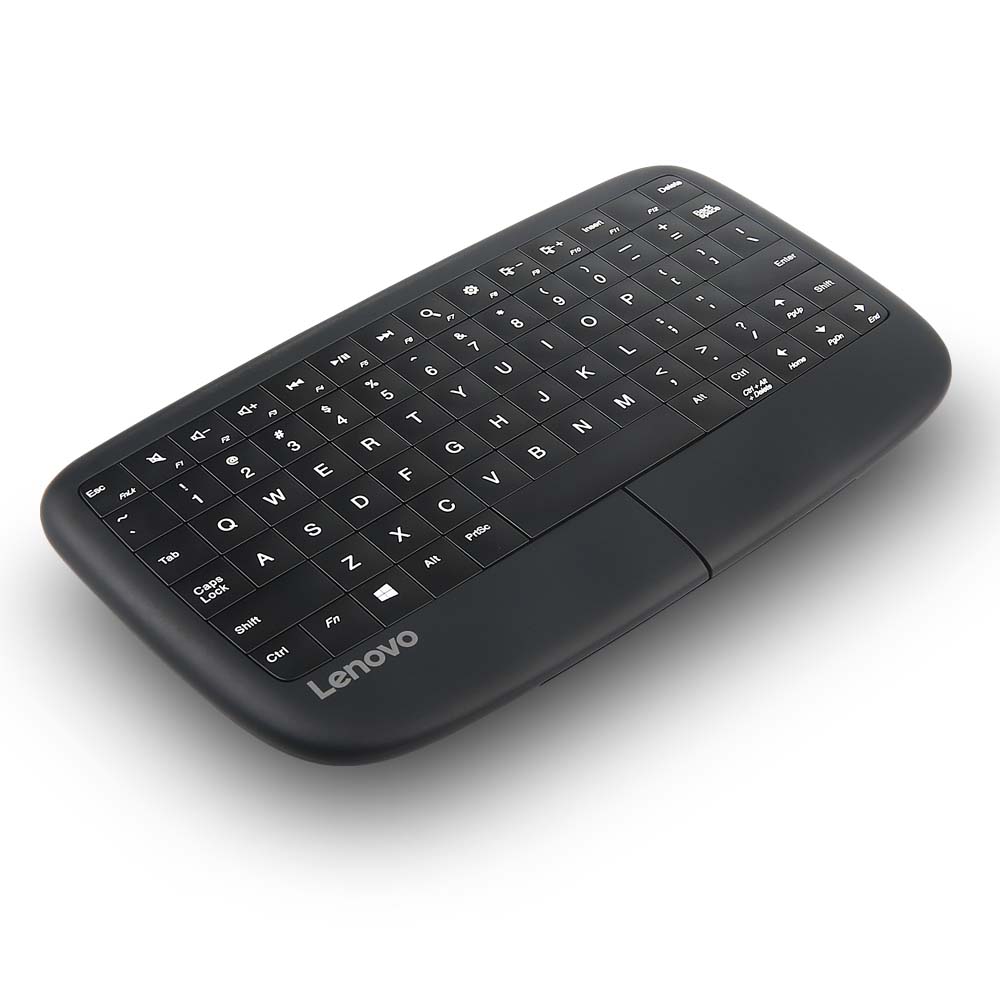 My main concern before using it was the combined touchpad and keyboard and accidently typing when moving or vice versa. This turned out to be far less of a problem than I had imagined with the amount of pressure required to move the cursor or even left click very minimal compared to typing and it rarely if ever got my input confused.

The combined touchpad and keyboard is not without its issues. Touchpad input is momentarily disabled when the keyboard is in use (understandably) and occasionally I would have to wait a second before moving the cursor again. Additionally the fact that your finger is moving over the keyboard to move makes movement move less smooth than on a traditional touchpad. Occasionally gestures would not be picked up and I wonder if the keyboard played a part in this

The keyboard seems well made and is reminiscent of hardware keyboards on early smart phones. Whilst the keys themselves are not as small as say a Blackberry they are small enough to make typing at speed tricky. It would be hard to recommend the keyboard for intensive use but for the occasional typing in of a URL or a search it is perfectly adequate.

The function keys are a nice addition and add useful shortcuts. The default DPI setting seemed to suit me fine but the ability to customise it if the user wishes can only be a good thing.

Whilst not perfect the Lenovo 500 Multimedia Controller delivers on what it promises with a lot of my initial usage problems likely to because less of an issue with time. The item’s build quality is good it seems well made and the setup was extremely easy. Lenovo have packed a lot of features into a very small device with gesture controls and function keys offering multiple ways to accomplish tasks quickly. I would definitely recommend this if you are after a very small controller and don’t need to do too much typing.

The keyboard and touchpad work far better together than I would have imagined. Having said that the issues I’ve had around the device have largely been down to this integration. I do question how much of their market, whether home users watching TV or business users doing presentations, would have been lost due to the increased size of having a separate touchpad. Maybe this was a compromise to reduce size too far.

You can purchase the Lenovo 500 Wireless Multimedia Controller here 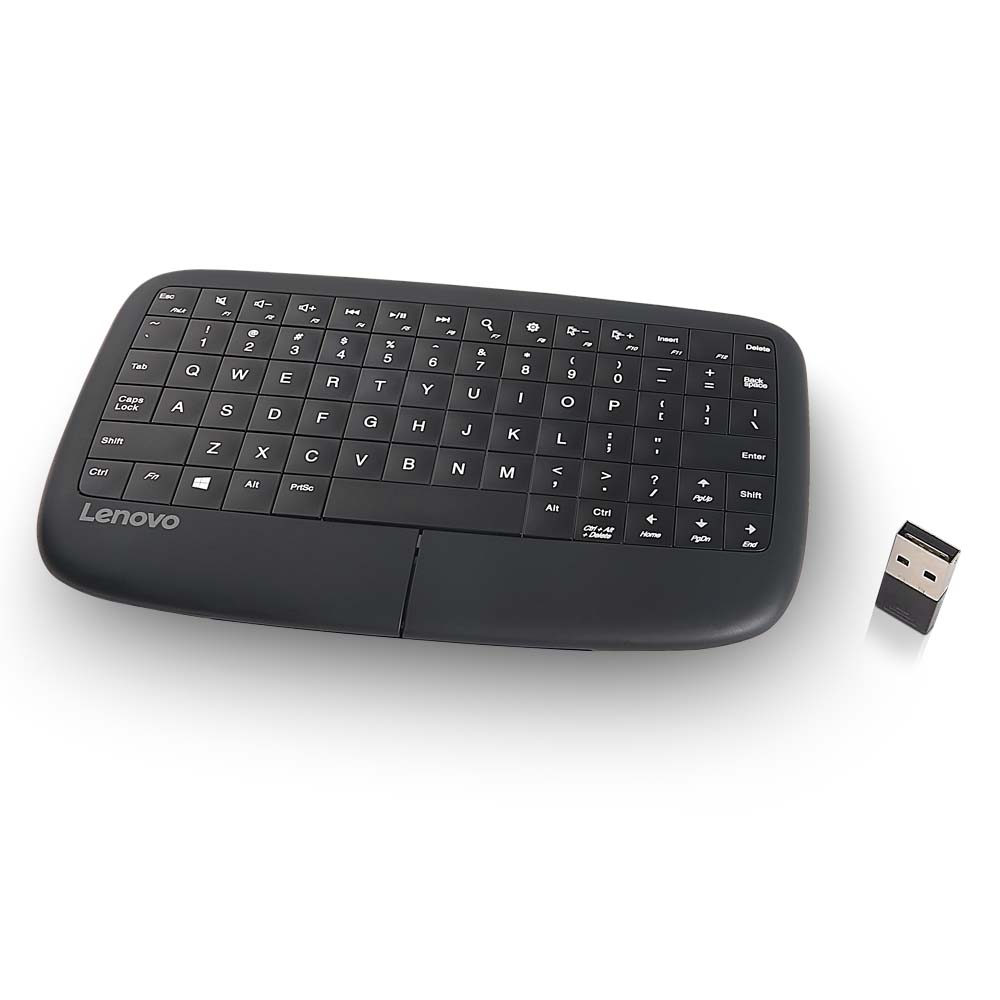