Staff from Tekeurope attended this years South Devon College Apprenticeship Awards with the company having received a nomination. The event took place on the 29th of June at the Imperial Hotel in Torquay and celebrates the apprenticeship scheme across the college. It featured 15 different categories with 150 individuals and companies nominated in total.

We are pleased to announce Tekeurope received a runner up award in the Best Small Employer category. Managing Director John Barrett and Engineering Manager Stuart Blacklock were present to collect the certificate. In recent years the number of apprentices at Tekeurope has been growing, with placements in Sales, Finance, Engineering and the Warehouse. Many of our former apprentices have stayed on following the completion of their courses and now work in full time positions within the company.

We would like to thank South Devon College for both the award and the help and support with the apprenticeship program within the company. 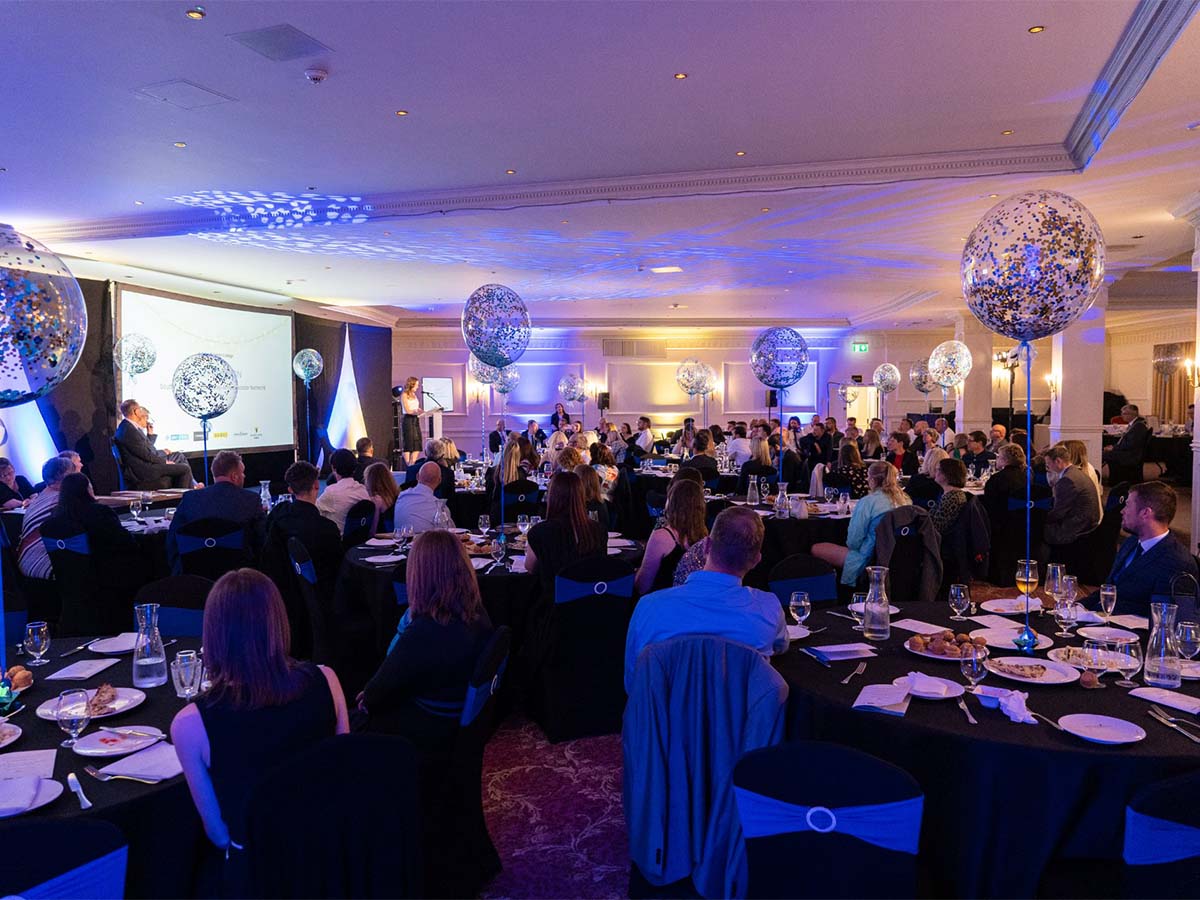 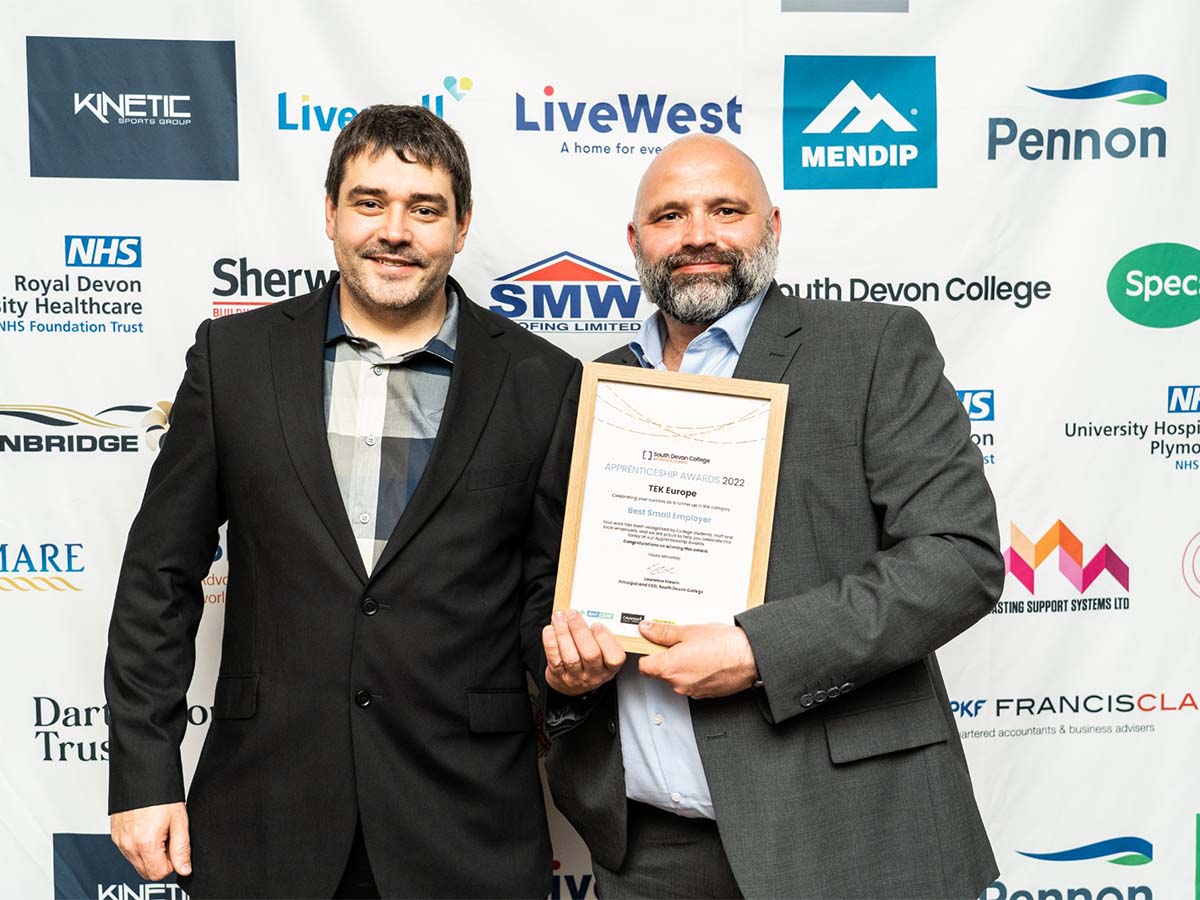